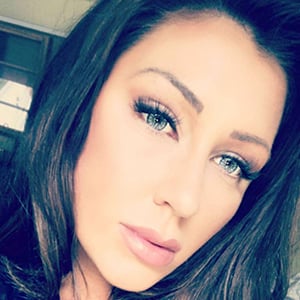 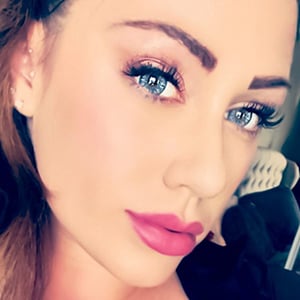 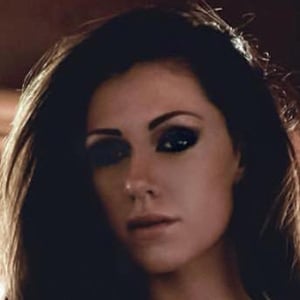 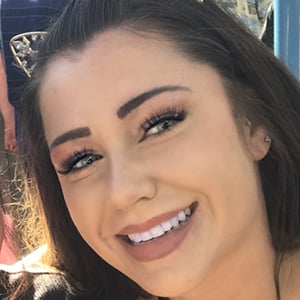 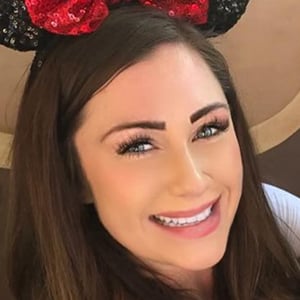 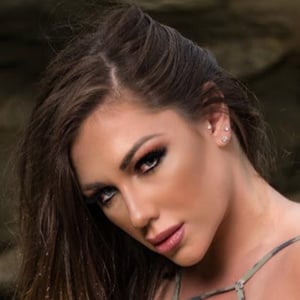 Fitness model and certified personal trainer who is best known for her fitness programs and workouts, which are also shared through her caitlinricefit Instagram account. She has been featured in Sporting News and Total Pro Sports.

She began her career modeling at the age of 16 in Atlanta, Georgia. It was after years of bad eating and exercise habits that she began to learn more about proper diet and fitness in college.

She graduated with a degree in Political Science from Southern Methodist University in Dallas, Texas.

She moved to Canada after college; but would later reside in San Diego, California. She has a brother named Ian.

Caitlin Rice Is A Member Of