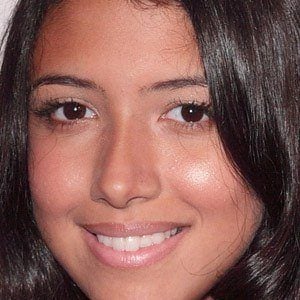 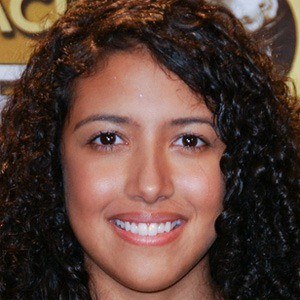 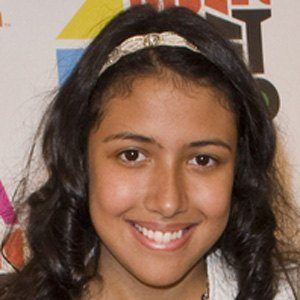 TV voice actress who became famous for providing the voice of the titular character in the animated Nickelodeon series Dora the Explorer, starting in 2008.

She appeared on an episode of Law & Order: Special Victims Unit.

She performed the National Anthem in 2009 at a New Jersey Nets game.

She resides in Fairview, New Jersey with her parents who are Cuban American.

She played the role of Monica in the film Phoebe in Wonderland with Elle Fanning.

Caitlin Sanchez Is A Member Of