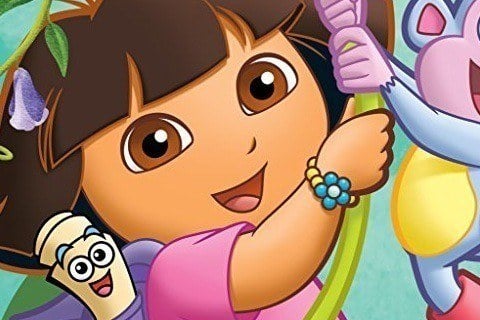 This educational children's show follows the adventures of the bilingual Dora and her monkey friend Boots. The show ran for eight seasons and 172 episodes.

The show has aired in a number of different languages including French, German, Arabic, and Dutch. It has also launched a number of books including Dora's Backpack, Little Star, and Happy Mother's Day Mami!