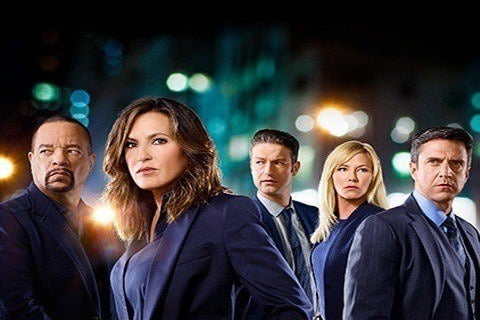 This spin-off of Law & Order follows detectives in the NYPD's Special Victims Unit who investigate sexually related crimes. The show was created by Dick Wolf.

The show was nominated for its first two Emmy Awards in 2000, both for Outstanding Guest Actress in a Drama Series. Hayden Panettiere and Frank Langella have both guest starred on the show.