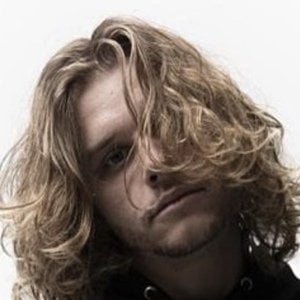 In 2011, he recorded his first release "Best Foot Forward" on his own in a library at Ohio State University.

His single "Fux With Me" was featured on BBC Radio 1. He released the Long Story Short EP in 2017. In April 2022, his Spotify audience reached over 880,000 monthly listeners, with the track "Faster" earning over 10 million streams on the platform. For the Cincinnati Bengals postseason game against the Las Vegas Raiders in January 2022, he performed at halftime.

Roman Hill is another rapper from Cincinnati.

Cal Scruby Is A Member Of