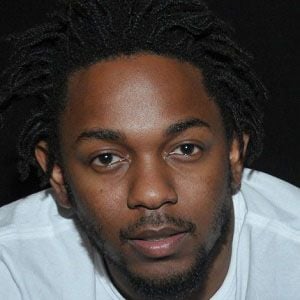 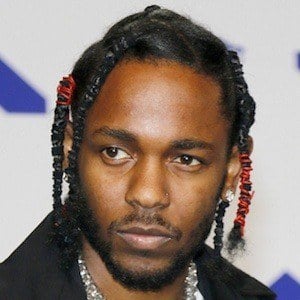 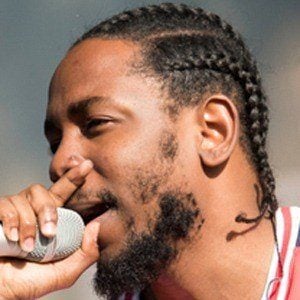 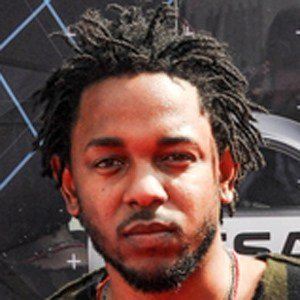 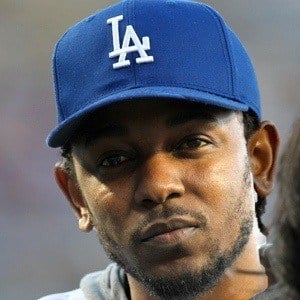 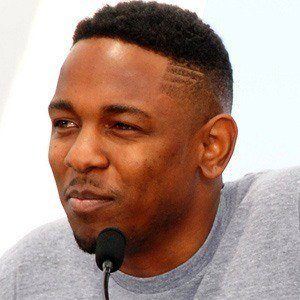 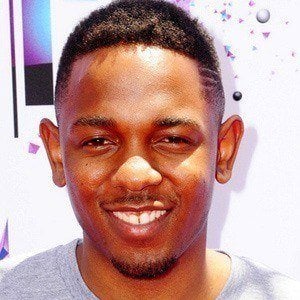 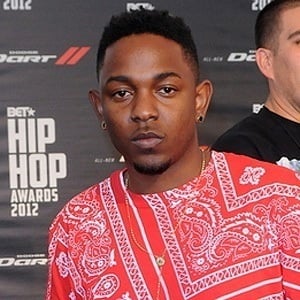 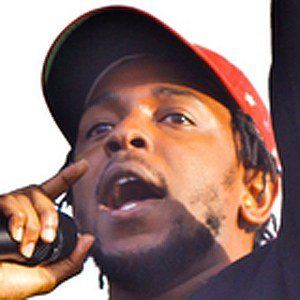 Compton-based rapper known for his introspective lyrical style who first gained critical acclaim for his 2011 album Section.80. His third album, 2015's To Pimp a Butterfly, helped him earn a wider audience, leading to seven Grammy Awards between 2015 and 2016.

He released his first mixtape at the age of sixteen, eight years after watching Tupac and Dr. Dre's music video "California Love" for the first time.

He has five siblings, and said his parents raised him to have a socially conscious worldview. In 2015, he got engaged to his high school sweetheart Whitney Alford. He and Whitney welcomed a baby girl in 2019.

He has collaborated with Dr. Dre on several songs, including "The Recipe."