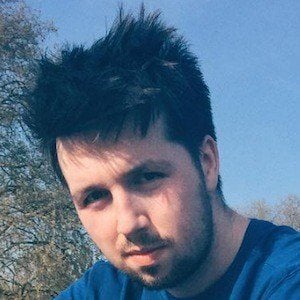 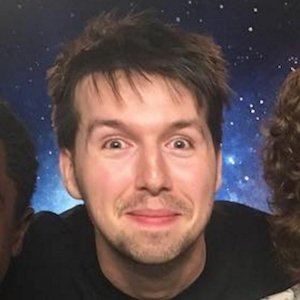 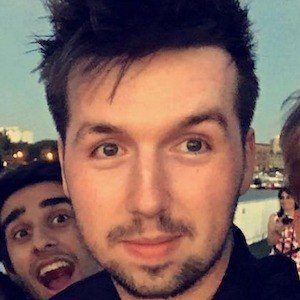 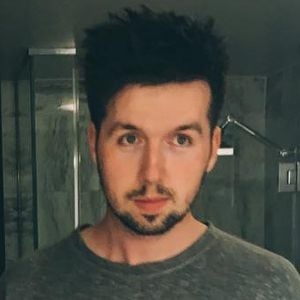 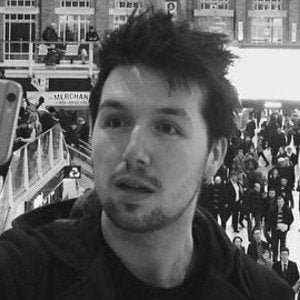 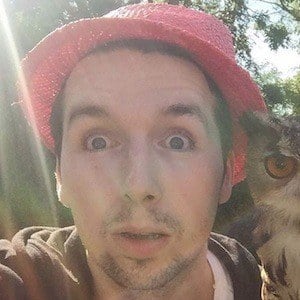 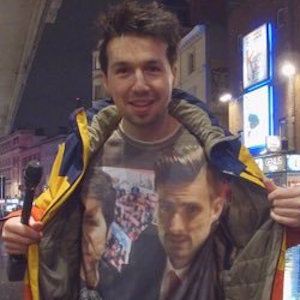 YouTube prankster named Callum McGinley who posts comedy videos as well as funny interviews with random people on the street. He has earned over 3.8 million subscribers to his Callux channel.

He studied drama and English literature at the University of Essex.

Some of his most popular videos include "Best Pick Up Lines," "Trolling Beliebers," and "Stolen Laptop Prank." He has collaborated with fellow YouTubers, including TheSyndicateProject and KSI.

He resides in London, England. He dated pop singer Sarah Close for multiple years before they broke up in 2019.

He had the opportunity to interview Will Smith and Jaden Smith for a video.

Callux Is A Member Of