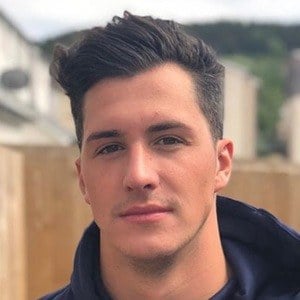 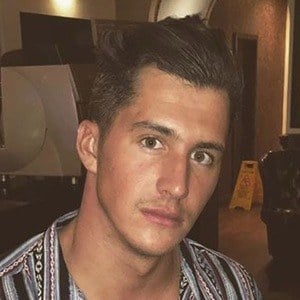 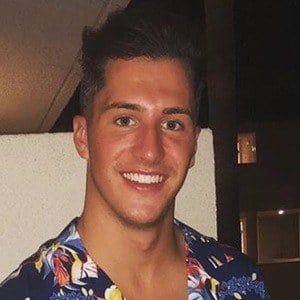 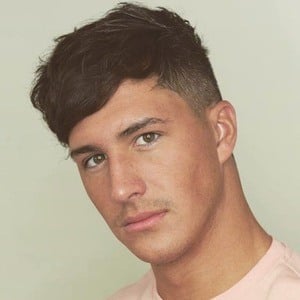 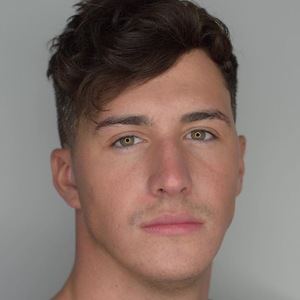 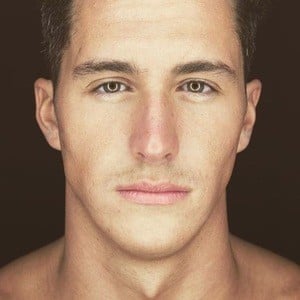 Reality television personality who became known to the world as a contestant on the first season of ITV's Survival Of The Fittest. He was a student and lifeguard living in South Wales when he was cast on the show.

He grew up in Pontypool, Wales and later moved to the village of New Inn.

He is a talented swimmer who used to swim alongside Paralympian Aaron Moores.

He has a brother named Rory.

He appeared with Georgie Clarke on season one of Survival of the Fittest.

Callum Pardoe Is A Member Of