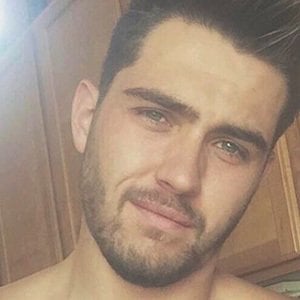 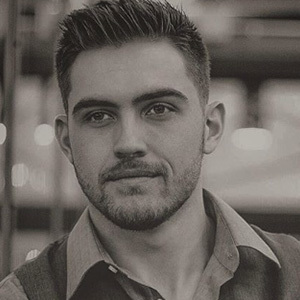 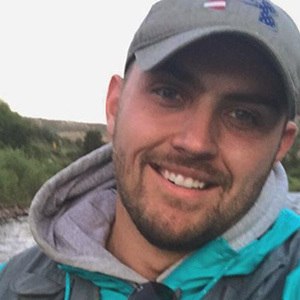 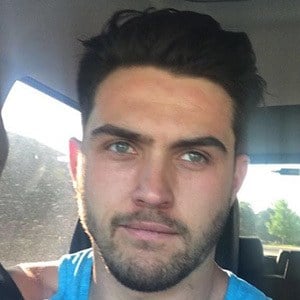 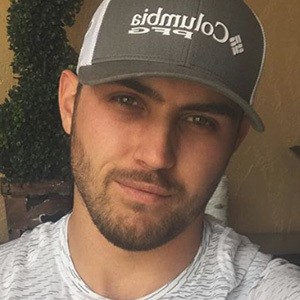 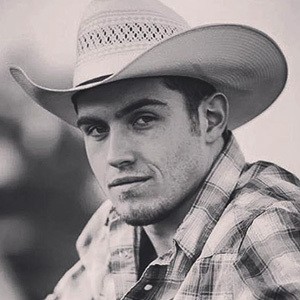 Became known after starring on season 4 of MTV's reality series Are You the One.

He previously worked as a cowboy while living in Colorado.

He has accumulated a strong social media presence with over 20,000 followers and counting.

Him and contestant Emma Sweigard both starred on season 4 of Are You The One and are from Colorado.

Cam Bruckman Is A Member Of