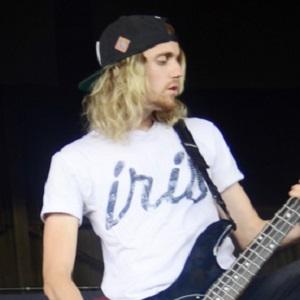 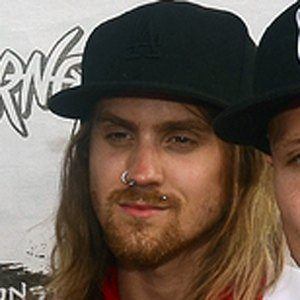 Member of the Australian pop punk band Tonight Alive who came together with Jenna McDougall, Whakaio Taahi, and Jake Hardy to form the first version of the band.

He previously performed alongside Jake Hardy in a rock cover band.

He was friends with Jenna McDougall for some time before Tonight Alive was formed. He helped her record and produce a demo.

He and the band are from Sydney, Australia.

Cameron Adler Is A Member Of