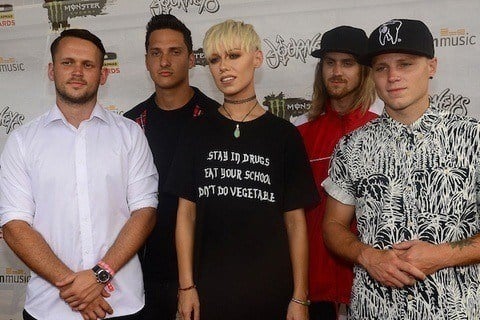 Acclaimed radio station KROQ called them a top ten Australian band. They are known for touring year long. Their song "The Edge" made it to The Amazing Spider-Man 2 soundtrack.

Their first tour was called the Don't Trust Me Tour with 3OH!3 in Australia in October 2009.