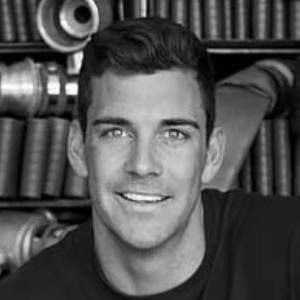 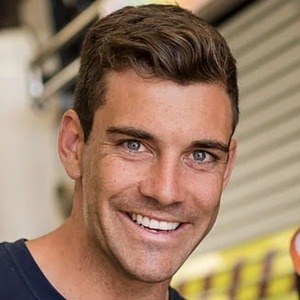 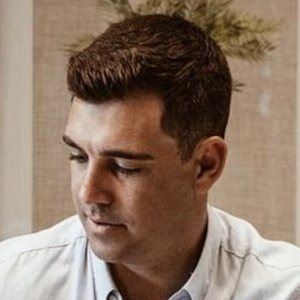 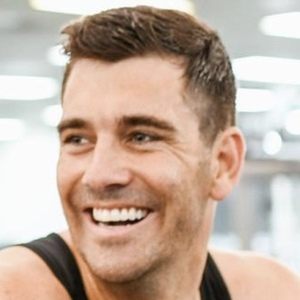 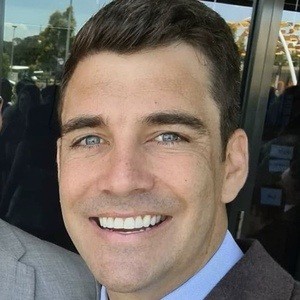 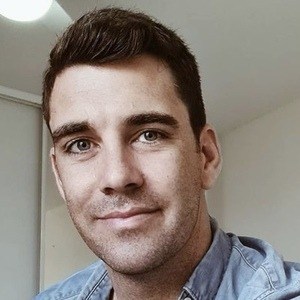 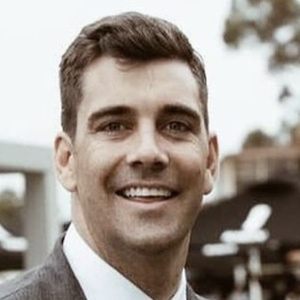 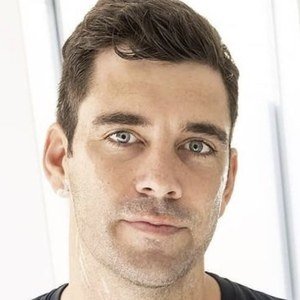 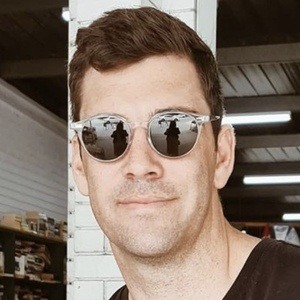 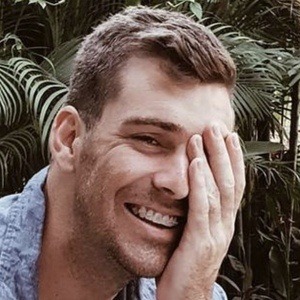 One of several men who competed for the heart of the eponymous Bachelorette on the Australian version's 2nd season of the show.

Before appearing on national television, he was employed as a firefighter.

He was Mr. May in the fireman calendar. His reality TV fame helped him to more than 30,000 followers on Instagram.

He competed for the heart of Georgia Love on the 2nd season of The Bachelorette Australia.

Cameron Cranley Is A Member Of