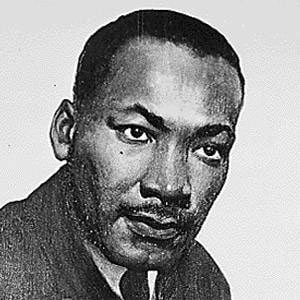 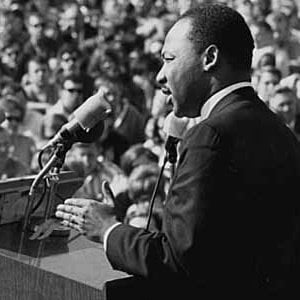 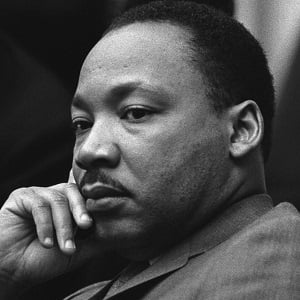 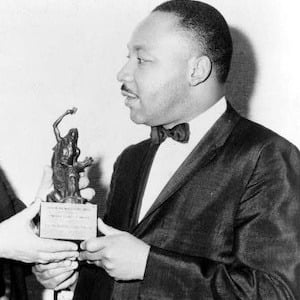 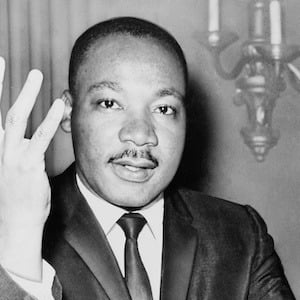 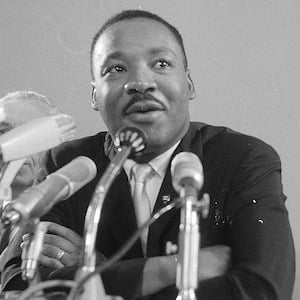 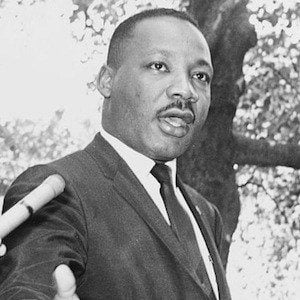 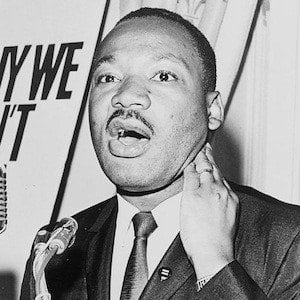 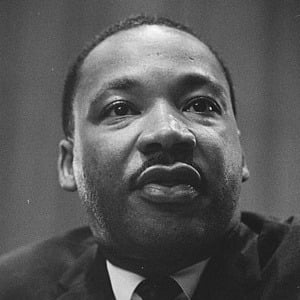 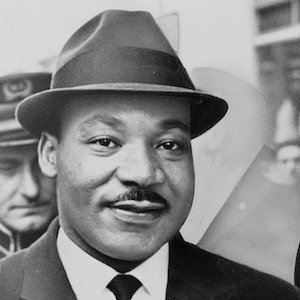 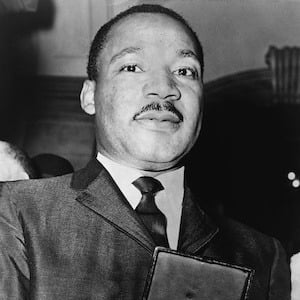 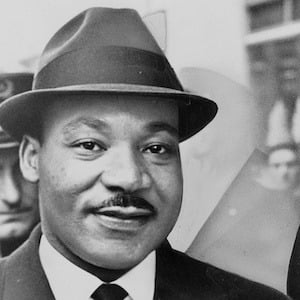 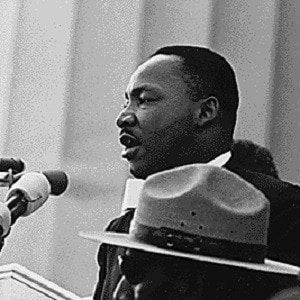 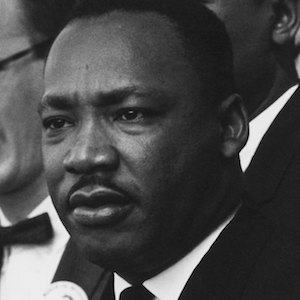 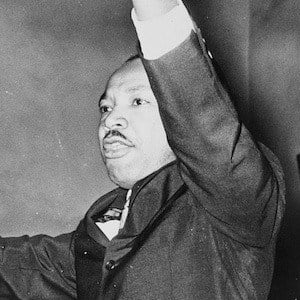 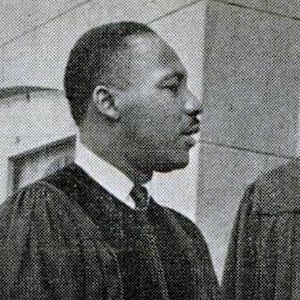 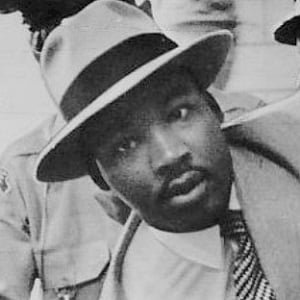 African-American Civil Rights Movement leader and clergyman who used civil disobedience to combat institutionalized racism. He is remembered best for his iconic "I Have A Dream Speech," which he gave in front of the Lincoln Memorial during the 1963 March on Washington. He received the Nobel Peace Prize in 1964.

At age 25, he became the pastor at Dexter Avenue Baptist Church in Alabama.

He helped found the Southern Christian Leadership Conference and he led the 1955 Montgomery Bus Boycott, which helped end racial segregation on the public transit systems.

He married Coretta Scott on June 18, 1953 in Heiberger, Alabama. He had two sons, Dexter and Martin III, and two daughters, Yolanda and Bernice.

He traveled to India in April 1959 after being inspired by the nonviolent protests of Mahatma Gandhi.

Martin Luther King Jr. Is A Member Of