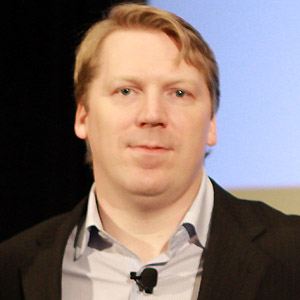 Best known for founding a humanitarian organization called Architecture for Humanity, this British architect was a 2006 recipient of both the TED Prize and Wired Magazine's Rave Architecture Award.

After studying at the University of Westminster and at University College London's Bartlett School of Architecture, he worked for several New York City design firms.

His Architecture for Humanity organization helped with rebuilding efforts in the wake of the Indian Ocean tsunami (2004), Hurricane Katrina (2005), and the Japanese tsunami (2011).

He grew up in South East London and later attended the Kingswood School in Bath, England.

He was a board member of Angelina Jolie and Brad Pitt's Jolie-Pitt Foundation.

Cameron Sinclair Is A Member Of