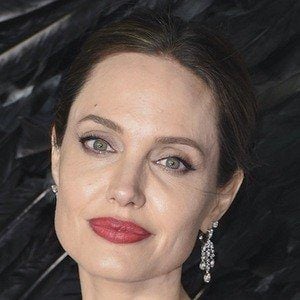 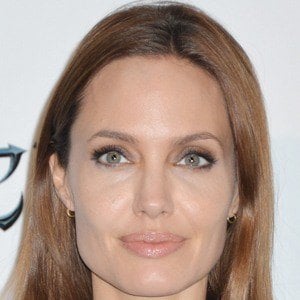 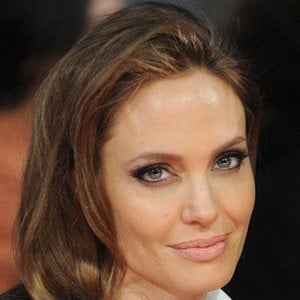 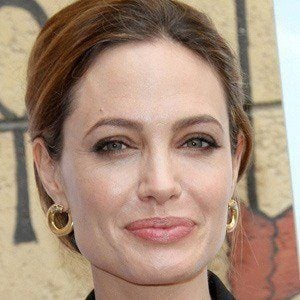 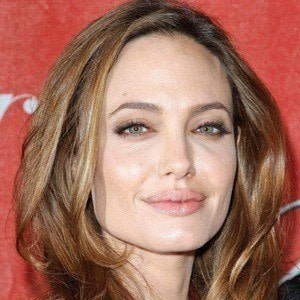 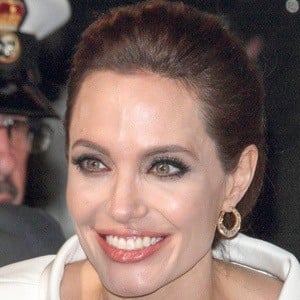 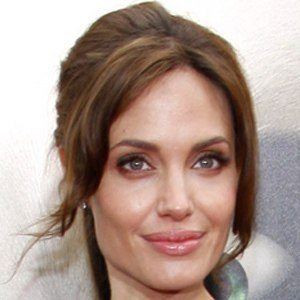 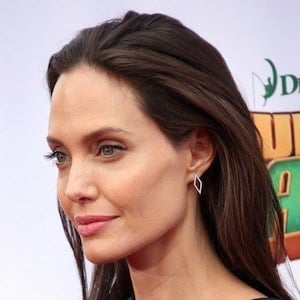 Won an Academy Award for Best Supporting Actress for her role in the 1999 film Girl, Interrupted. She played lead roles in the films Maleficent, Salt, Changeling, Lara Croft: Tomb Raider, and Mr. & Mrs. Smith and directed the 2014 film Unbroken. In 2019, she was cast as superhero Thena in the Marvel film The Eternals.

She dropped out of acting classes at the age of fourteen and aspired to become a funeral director.

She received a Golden Globe Award for her role in the 1997 TV movie George Wallace.

She has six children, named Maddox, Pax, Zahara, Shiloh, Knox and Vivienne, with Brad Pitt, whom she married on August 23, 2014. She filed for divorce from Pitt in September 2016. She was previously married to Jonny Lee Miller from 1996 to 1999 and Billy Bob Thornton from 2000 to 2003. She is the daughter of actor Jon Voight.

She starred alongside Johnny Depp in the 2010 film The Tourist.