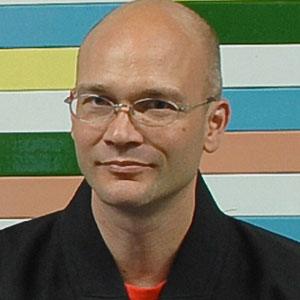 Environmental artist known for architectural installations such as Land(e)scape in Finland. He was named the laureate for the European Prize for Architecture in 2013 and was awarded the CICA Award of the International Committee of Architectural Critics for conceptual and artistic architecture.

He studied architecture in Helsinki at the Helsinki University of Technology, graduating in 2001. He wrote a book under a pseudonym compiling his experiences as a volunteer in the Bosnian Civil War, but the actions described in the book aroused suspicion that he was a war criminal. He then contested that the book was actually fictionalized.

He mixed environmentalism with urban design and pioneered the theory of the Third Generation City.

He was born into an upscale Finnish-Italian Catholic family. He married writer Nikita Wu.

He continued the legacy of such architectural pioneers as Le Corbusier.

Marco Casagrande Is A Member Of