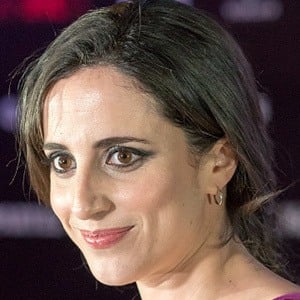 Television and film actress best known for her work on the HBO show Prófugos. She has also appeared on the series Secretos en el Jardín and Santiago Paranormal. In 2017, she began playing the lead role in the drama series Verdades Ocultas.

She made her television debut on  El Día Menos Pensado in 2010.

She has been nominated for the best actress award at the Festival de Televisión de Montecarlo.

She is the daughter of Valeria Silva.

Both she and Benjamín Vicuña were cast on Prófugos.

Camila Hirane Is A Member Of