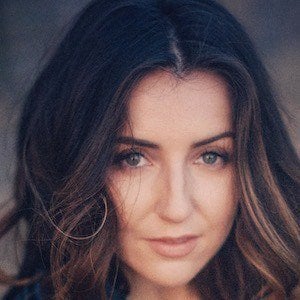 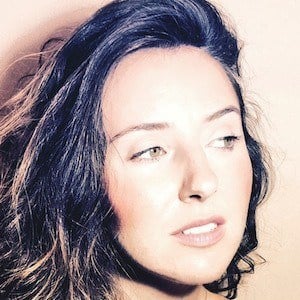 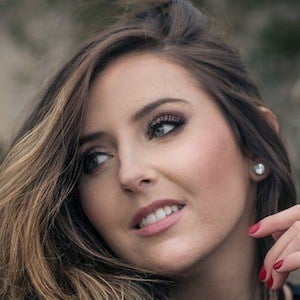 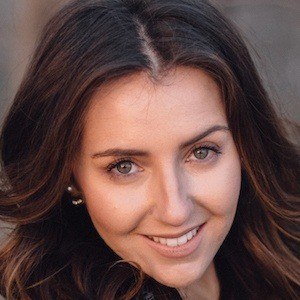 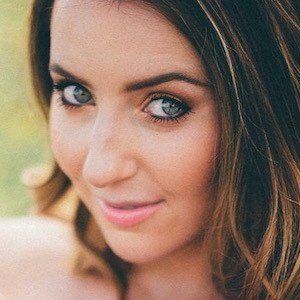 Reality superstar who made her career through the popular MTV competition series The Challenge. She has competed in over half a dozen seasons of the Challenge, including Cutthroat, Battle of the Exes, Rivals II, and Battle of the Bloodlines. In 2017, she became an online fitness advisor.

She won her spot in MTV's Spring Break Challenge while she was partying in Acapulco with friends for her spring break. After winning the challenge, she was invited to join subsequent seasons of The Challenge.

She is the owner of Clean Start Miami, a yoga studio dedicated to using all-natural cleansing products.

Her sister Larissa joined her competing on the 27th season of the Challenge, Battle of the Bloodlines.

She competed with the late MTV reality star Diem Brown on The Challenge: Rivals II.

Camila Nakagawa Is A Member Of