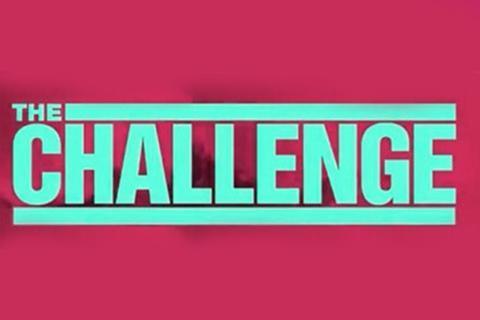 Reality game show spun off from the MTV series Real World and Road Rules. The show had several hosts from 1998 to 2005 before TJ Lavin became a steady presence in 2005.

Each season has a different theme with season subtitles such as Battle of the Sexes, The Inferno and The Duel.