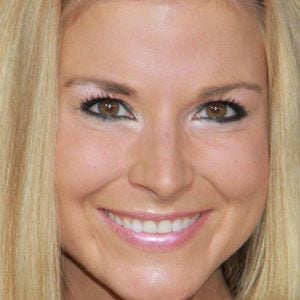 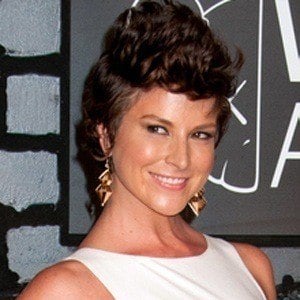 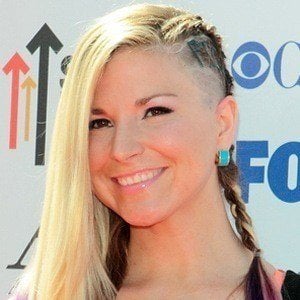 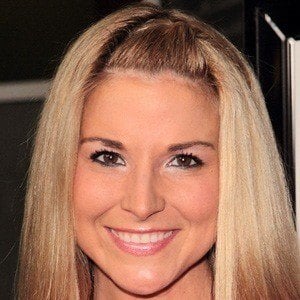 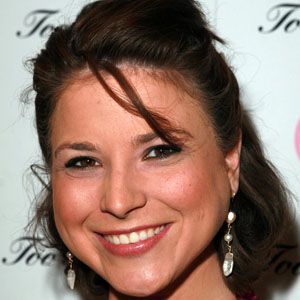 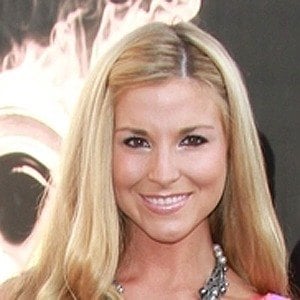 English reporter and reality personality who competed regularly on MTV's The Challenge and The Duel. She became known for her coverage on TV Guide as well.

She made her reality debut on MTV's Fresh Meat Challenge.

She died at the age of 32 from ovarian cancer.

She was in a relationship with reality star Chris Tamburello, but the couple split in 2011. She was born to Jillian and Richard Brown and had three siblings including her sister Faith Brown.

She competed on MTV's The Challenge, a show hosted by BMX specialist TJ Lavin.

Diem Brown Is A Member Of