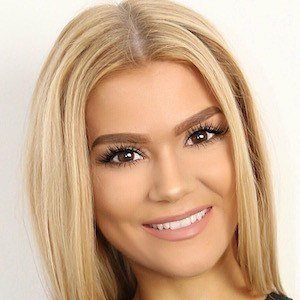 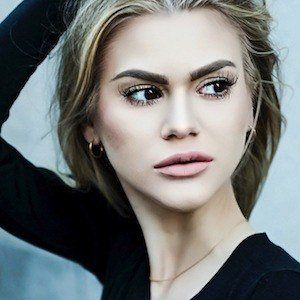 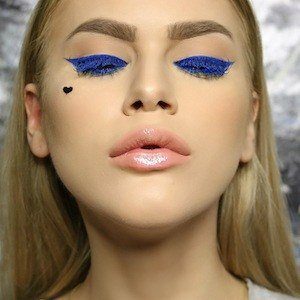 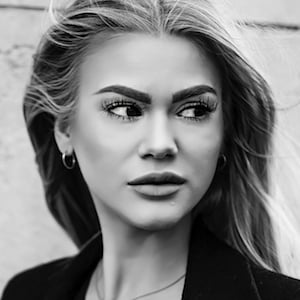 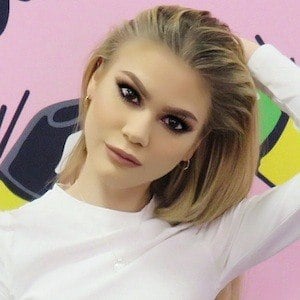 Danish fashion vlogger and makeup artist who's known for her beauty tutorials, SFX videos and reviews. Her posts have earned her over 250,000 subscribers.

She attended the 2017 Danish Beauty Awards.

Her mother's name is Susanne. She grew up with a sister named Christina in the coastal town of Frederikshavn.

She's listed Tim Burton as her favorite director. Burton's film Big Fish is one of her favorites.

Camilla Frederikke Is A Member Of