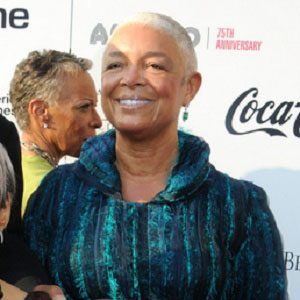 Notable for producing the television series Obkb and the Broadway production of Having Our Say: The Delany Sisters' First 100 Years, she is perhaps most famous as the wife of comedian Bill Cosby and as the inspiration for the Clair Huxtable character on The Cosby Show.

She met Bill Cosby while pursuing a degree in psychology at the University of Maryland and subsequently became Cosby's wife and business manager.

In the early 1990s, she earned a master's degree and a doctorate from the University of Massachusetts.

The daughter of Guy and Catherine Hanks, she grew up in a Maryland suburb of Washington, D.C. Her marriage to Bill Cosby produced children named Erika, Erinn, Ensa, Evin, and Ennis.

Camille Cosby Is A Member Of