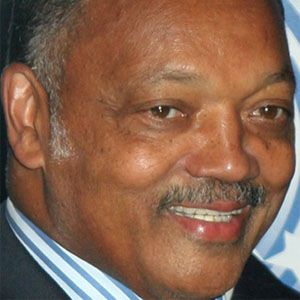 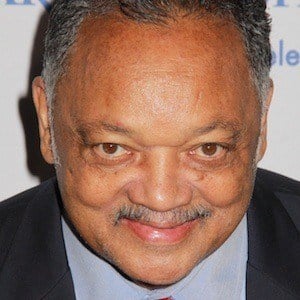 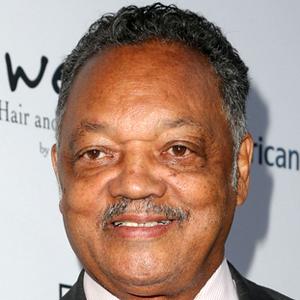 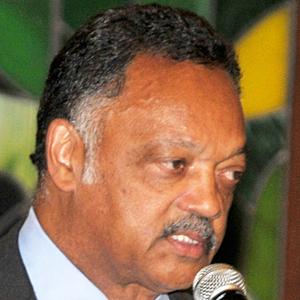 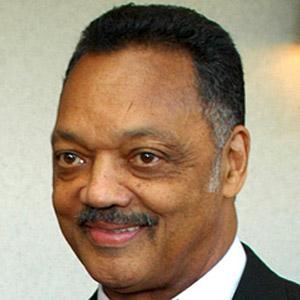 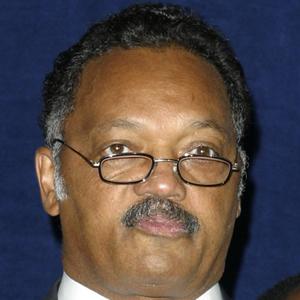 American civil rights activist and Baptist minister who was a candidate for the Democratic presidential nomination in 1984 and 1988. He also served as a shadow U.S. Senator for the District of Columbia from 1991 to 1997.

He attended a racially segregated high school as a student-athlete, demonstrating skill in baseball and football.

He founded Rainbow/PUSH in 1971 and was heavily involved in the Southern Christian Leadership Conference during the 1960's.

His son, former U.S. Representative for Illinois, Jesse Jackson Jr., was charged with corruption in 2012. He also has two other sons named Jonathan and Yusef as well as two daughters named Santita and Jacqueline with wife, Jacqueline Brown whom he married in 1962. He had his sixth child, Ashley, after an affair with Karin Stanford in 1999.

He was with Martin Luther King Jr. when the famed leader was assassinated.

Jesse Jackson Is A Member Of