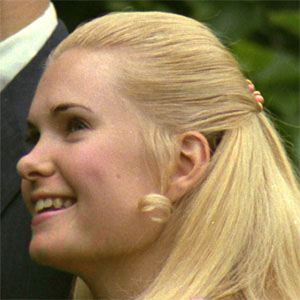 Oldest daughter of U.S. President Richard Nixon and Pat Nixon who played a ceremonial role during her father's presidency.

She graduated from Finch College in Manhattan in 1968.

She has served on the board of various medical-research institutions and the Richard Nixon Foundation at the California Nixon Library.

She married corporate attorney Edward Cox in 1971 and they had a son born in 1979.

She is the daughter of former U.S. President Richard Nixon.

Tricia Nixon Cox Is A Member Of