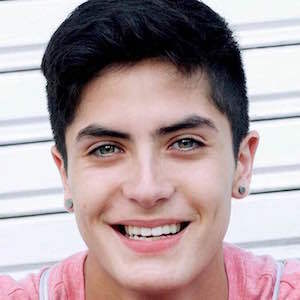 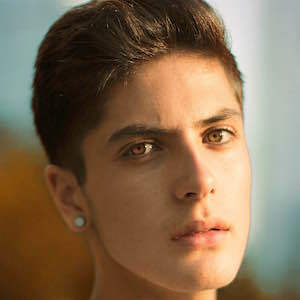 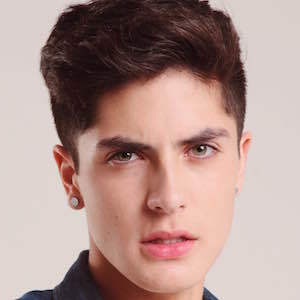 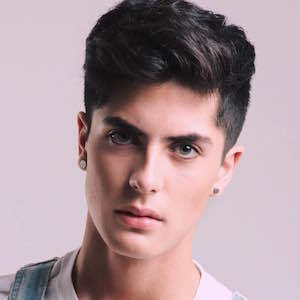 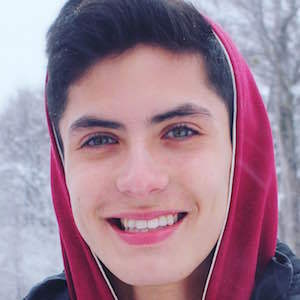 Chilean YouTube vlogger known for his channel of more than 220,000 subscribers. He's known for his vlogs, hauls, and the occasional tag video.

Though created in June 2013, he didn't post his first video to his YouTube channel until the following year.

One of his most popular videos is "MI NOVIO" posted in August 2014.

He is from Santiago, Chile. He has posted photos with his boyfriend on Instagram.

In July 2015, he posted the video "CONOCÍ A YUYA," which featured fellow YouTuber Mariand Castrejon.

Camilo Elzo Is A Member Of