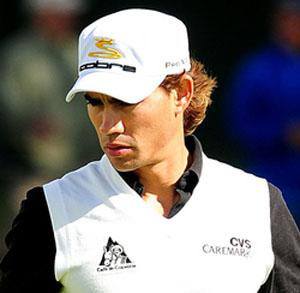 He won many junior golf championships and attended the University of Florida.

He won the Coca-Cola Tokai Classic in Japan in 2007.

He was born and raised in Medellín, Colombia.

He was influenced by Tiger Woods and was once thought to be an up and coming threat to Woods' dominance.

Camilo Villegas Is A Member Of