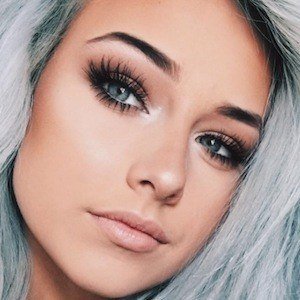 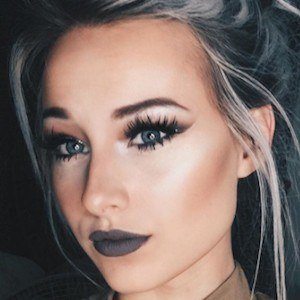 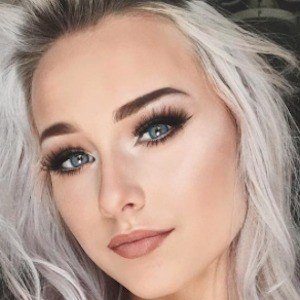 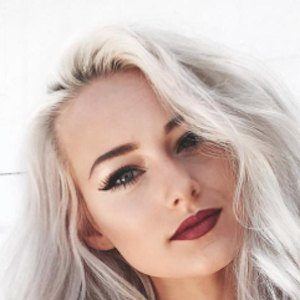 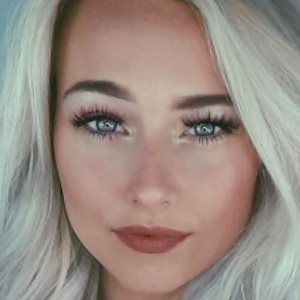 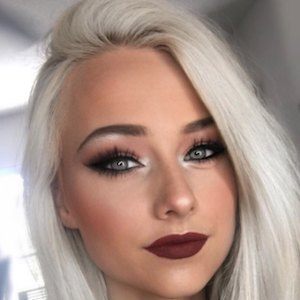 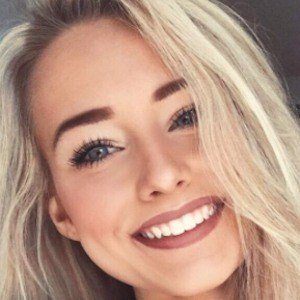 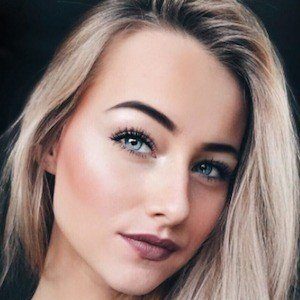 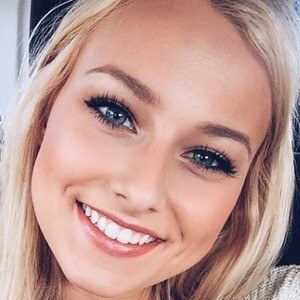 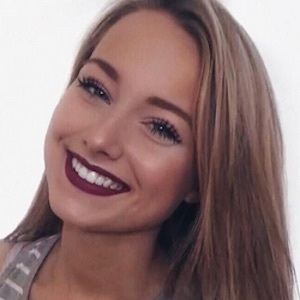 Singer who rose to fame through the streaming website YouNow. She released her self-titled singles album in December 2013.

At seven years old, she began singing karaoke with her grandfather at a local bowling alley. He later gifted his karaoke equipment to encourage her talents.

Though she was born in Sebring, Florida, she grew up primarily in Clio, Michigan. She later moved back to Sebring.

She participated in a collaboration in Los Angeles with fellow web musician Corey Gray in summer 2015.

Cammie Lester Is A Member Of