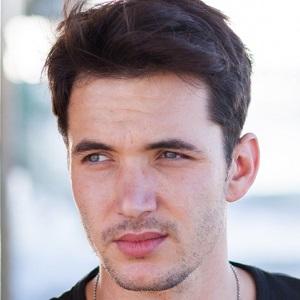 Singing sensation on YouTube with more than 290,000 subscribers. He releases his work through Keep Your Soul Records.

He was 19 years old when he packed up and left Dallas with his guitar to pursue a career in music in Los Angeles.

He is from Dallas, Texas. He has an older sister.

He releases covers of top artist's songs on his YouTube channel, including popular covers of Flo Rida's "Whistle," 3 Doors Down's "Here Without You," and Jason Mraz's "I'm Yours" among numerous others. He frequently collaborates with Jake Coco on cover songs.

Corey Gray Is A Member Of