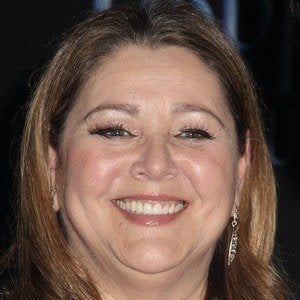 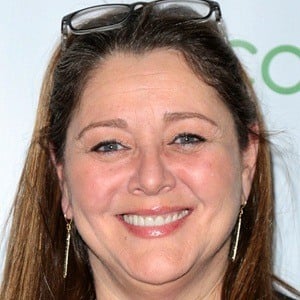 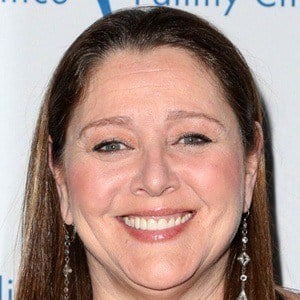 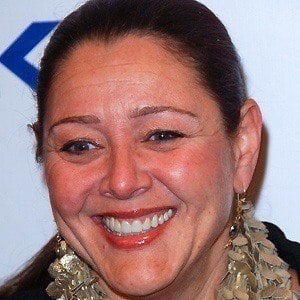 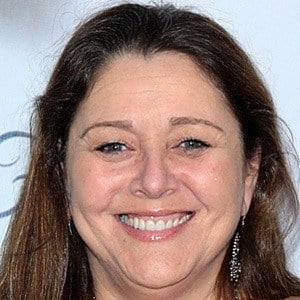 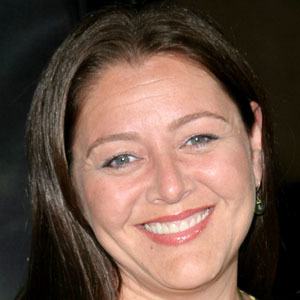 Emmy-award winning actress known for her role as attorney Ellenor Frutt on the series The Practice. She also appeared on the show Ghost Whisperer.

She worked at a hospital as a sign language interpreter.

She won a Primetime Emmy Award for Outstanding Supporting Actress in a Drama Series for her role in The Practice.

Her parents' names are Sylvia and Jerome Manheim. Her son Milo also became an actor.

She was once involved in a practical joke played on Alex Trebek.