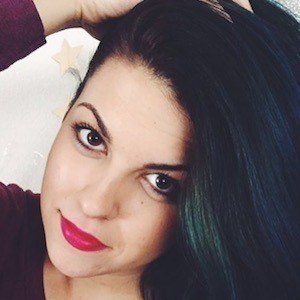 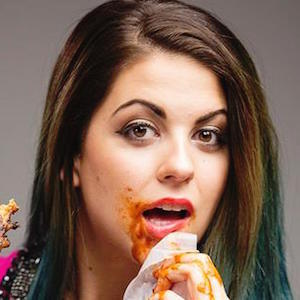 Writer and internet personality known as a member of the BuzzFeed team. She got her start as an Editorial Fellow and has since worked her way up to Social Media Strategist. She is responsible for countless viral videos and articles such as "People Are Really Confused About Kylie Jenner's New Lip Gloss Ad".

She graduated with a degree in film studies and media production from Pepperdine University. She scored internships with companies like Mary Kay, Son Pictures, Fox Broadcasting, and Michelle Phan.

She has a widely successful YouTube channel titled Adulting 101, where she's amassed over 360,000 subscribers.

Originally from Dallas, Texas, she later lived in Los Angeles, California. She features her boyfriend on her social media.

She has worked alongside fellow BuzzFeed employee Jen Ruggirello.

Candace Lowry Is A Member Of