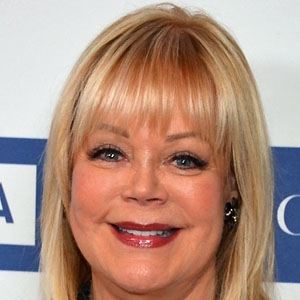 Became famous for marrying producer and director Aaron Spelling. Also a writer, she penned a Huffington Post column and published an autobiography entitled Stories from Candyland.

She met her future husband when she was eighteen years old.

After selling her mansion, she settled in a two-story condo in Century City, California, becoming a neighbor of Paula Abdul.

Candy Spelling Is A Member Of