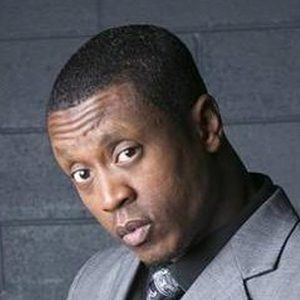 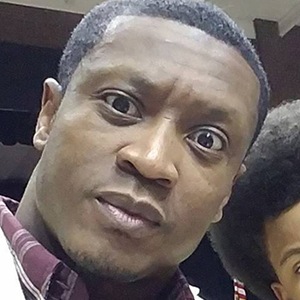 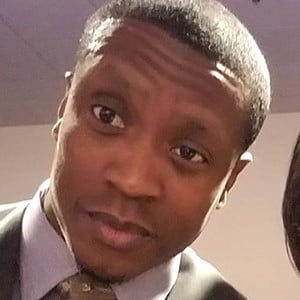 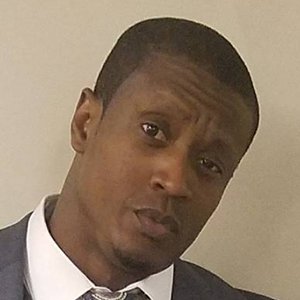 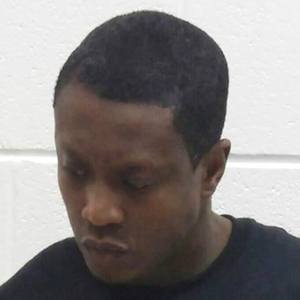 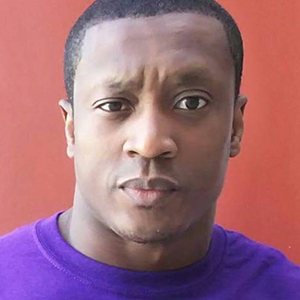 Star who has performed in all major American wrestling promotions.

He began his career as a referee, and made his wrestling debut in 1996.

He is well known for his move the leaping frankensteiner.

He was born in Jamaica, Queens, New York. He married his wife Melody in June 2003; they have a son and a daughter.

In his TNA debut, he had a tag team match against CM Punk and Julio Dinero.

Caprice Coleman Is A Member Of