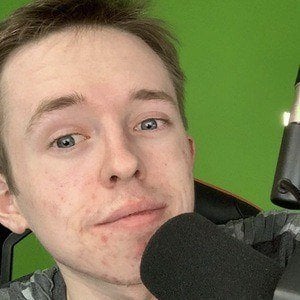 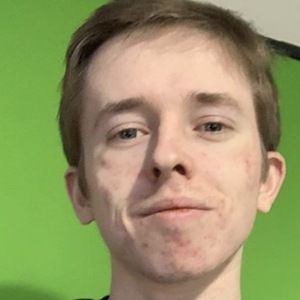 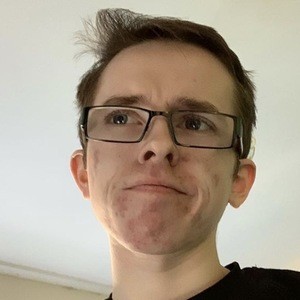 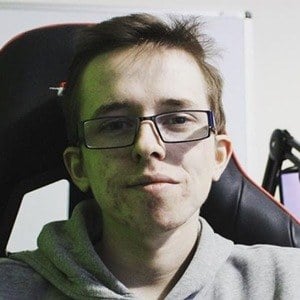 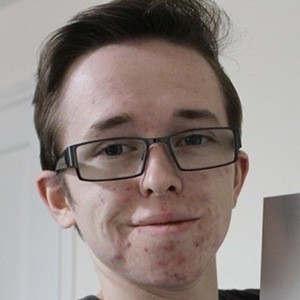 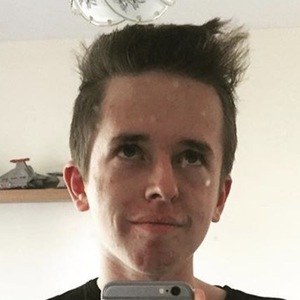 He started YouTube in 2010 by creating stop-motion animation videos around the Lego community.

He was born and raised in the southwest of England.

Captain Jack Is A Member Of