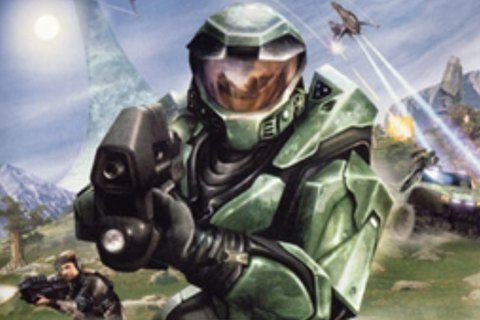 Military science fiction franchise based around an interstelllar war between humanity and an alien race known as the Covenant.

The first game in the franchise, Halo: Combat Evolved, was the flagship game for the original Xbox console. The game and console were both released in North America in November 2001.