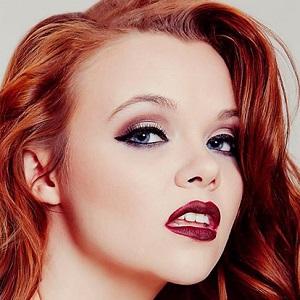 Model and entertainer who starred on the #1 rated MTV show Buckwild and in multiple music videos. She went on the road with Music Saves Lives for Warped Tour in 2013 and worked to promote several nonprofits.

She was 16 years old when she began print modeling.

She connected a tattoo studio in Northern Michigan with a local health professional to teach artists the warning signs of skin cancer. She founded a travel guide called Taste the Wild Air.

She grew up moving from county to county in her home state of West Virginia.

Cara Parrish Is A Member Of