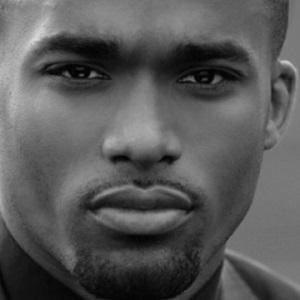 MTV personality who competed on the series Are You the One?

He was working side gigs while pursuing a modeling career in New York City.

He was a gallery attendant for a museum and worked as a medical collector at a call center.

Both he and Anthony Bartolotte were cast in the 2nd season of Are You the One?

Garland Brown Is A Member Of

Are You the One?
30 Year Olds
Reality Stars
Sagittarius