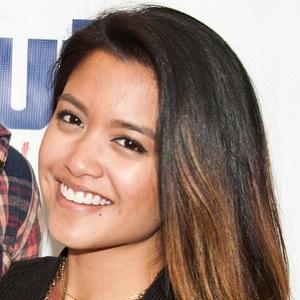 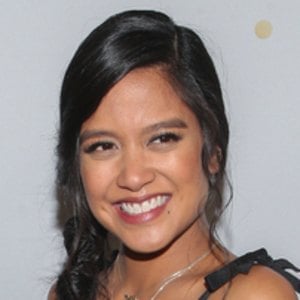 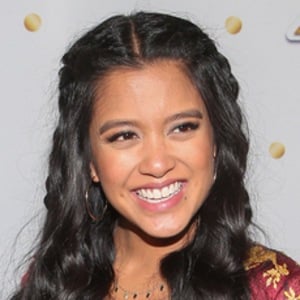 Member of the husband and wife duo known as Us the Duo along with her spouse Michael Alvarado. They became instant sensations via the video platforms YouTube and Vine.

She was a solo artist initially. She met Michael randomly before bursting onto the scene as a duo.

She is a Filipino-American who was born and raised in Southern California. Her brother is dancer Bam Martin. She and Michael welcomed their first child, a daughter named Xyla, in 2018.

She and Thompson Square singer Shawna Thompson both became members of husband and wife singing duos.

Carissa Alvarado Is A Member Of