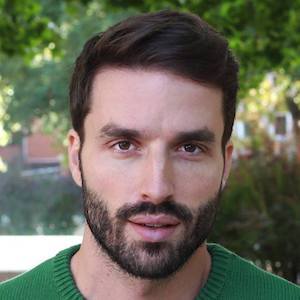 First known for becoming a finalist on the M6 series Le Meilleur Pâtissier. He then became known for creating DIYs, challenges, and recipes for his Carl is cooking YouTube channel. The channel has more than 900,000 subscribers.

He studied at the Institut de tourisme et d'hôtellerie du Québec before becoming a sommelier for eight years at the Quebec Government Office in Paris.

He has a second YouTube channel, Put Some Sugar On It, where he posts cooking videos in English.

Originally from Montreal, he went on to settle in Paris, France.

Carl Arsenault Is A Member Of