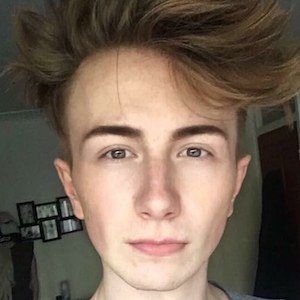 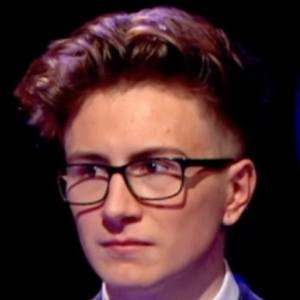 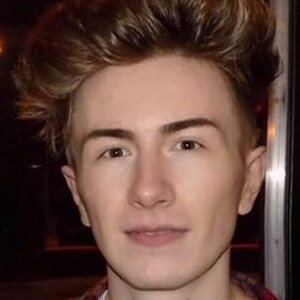 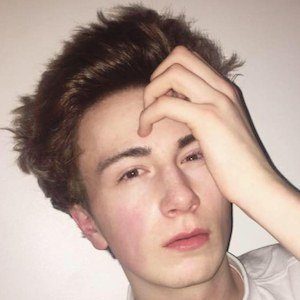 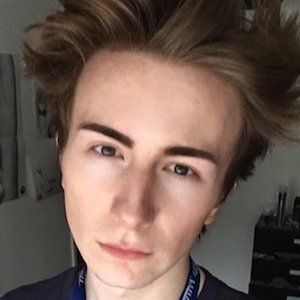 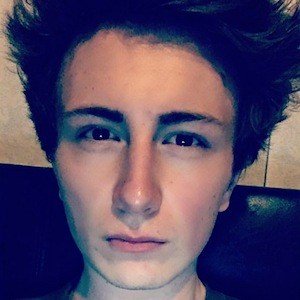 YouTube vlogger whose series "Facebook Names in Song Lyrics" has earned him more than 350,000 subscribers on his self-titled channel.

After creating his channel in December 2012, he posted his first video "Bullies." in February of the following year.

In January 2017, he and his videos were featured on an episode of Virtually Famous.

He hails from Sunderland, England.

He created a viral edit of Adele that would be featured in an article on MTV News.

Carl Bradbury Is A Member Of