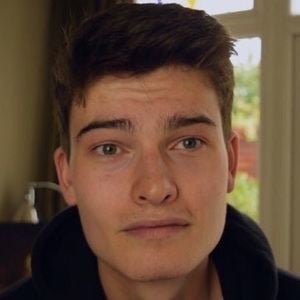 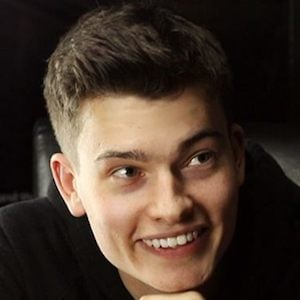 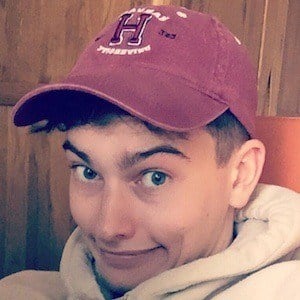 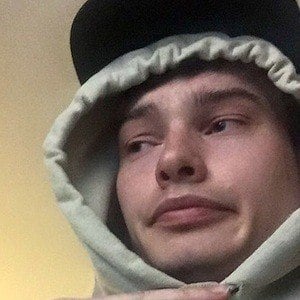 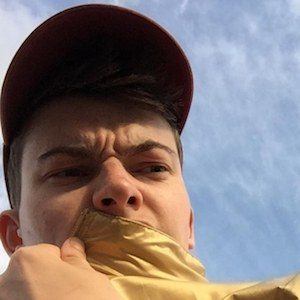 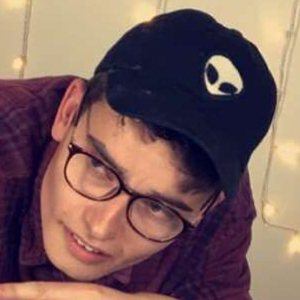 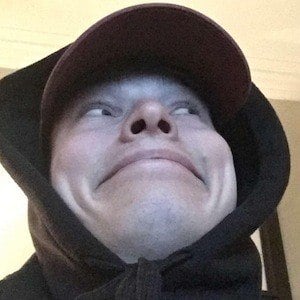 YouTuber who is widely known for his WillNE channel. He has earned popularity there for his pop culture commentary, reaction videos, and personal vlog entries.

He has amassed more than 4.5 million subscribers to his YouTube channel. One of his most popular videos there, "Making YouTubers Sing All Star - Smash Mouth Without Realising," has earned more than 11 million total views. He also has a secondary channel called S2W which has accumulated over 2 million subscribers.

He was born and raised in Newcastle, England and his real name is Will Lenney. He has had a dog named Darcey. He is in a relationship with fellow social media star Miaxmon.

WillNE Is A Member Of