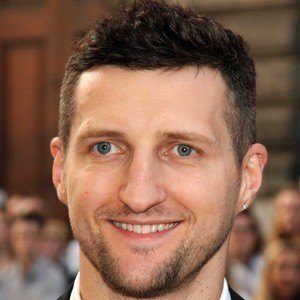 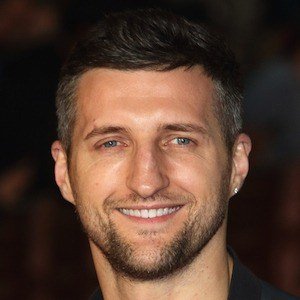 He started boxing in Nottingham at the age of 9.

He won the WBC super middleweight title by defeating Jean Pascal despite going into the fight with a cracked rib.

He was in a relationship with model and former Miss Maxim Rachael Cordingley.

He scored a TKO victory over Jermaine Taylor, knocking him to the canvas in the 12th round and then pouring on a torrent of punches when he returned to his feet to force a referee stoppage.

Carl Froch Is A Member Of