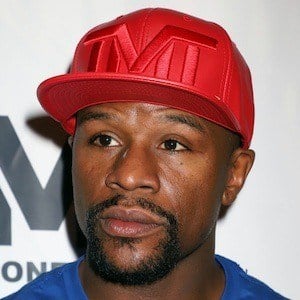 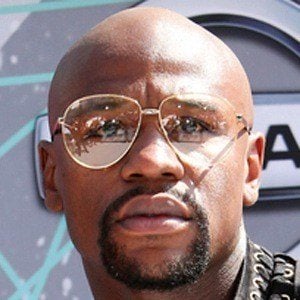 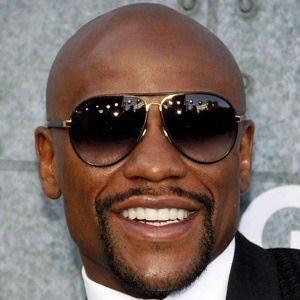 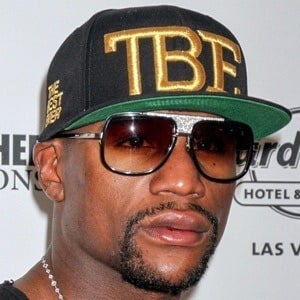 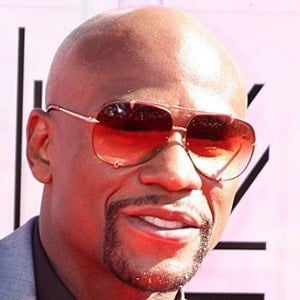 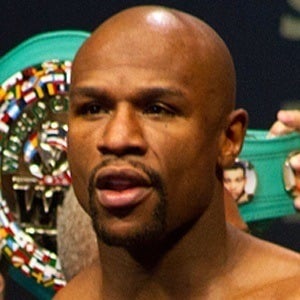 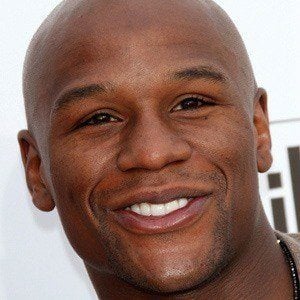 Five-division world champion boxer who won 15 world titles and became known for his loud mouth and brash personality. He improved his career record to 48-0 after defeating Manny Pacquiao in what was deemed the "Fight of the Century" in May 2015. He retired in 2017 with a record of 50-0.

In the 1996 Summer Olympic Games in Atlanta, he won a bronze medal as a featherweight.

He was named the highest paid athlete in the world by Forbes and Sports Illustrated in 2012 and 2013.

He is the son of Floyd Mayweather Sr., a former welterweight contender, and he's also the nephew of Jeff Mayweather and Roger Mayweather, who were both professional boxers. He has four children named Jirah, Iyanna, Koraun and Zion. He was engaged to Shantel Jackson, but the couple broke up before tying the knot.

He was best friends with 50 Cent, who attended his matches and training sessions.

Floyd Mayweather Jr. Is A Member Of