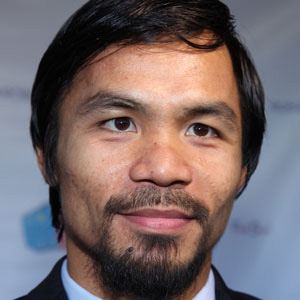 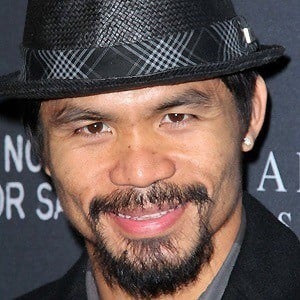 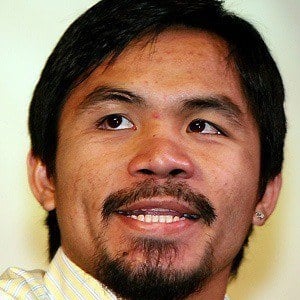 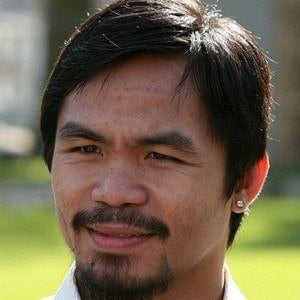 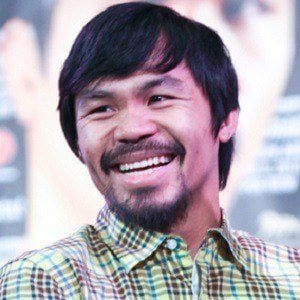 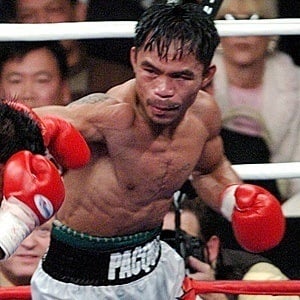 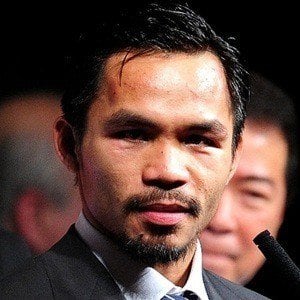 Filipino boxer known by the nickname Pac-Man who became the first eight-division world champion. He received the BWAA Fighter of the Year award in 2006, 2008 and 2009. He was named ESPN's #2 pound-for-pound fighter of the past 25 years in 2016.

He had to drop out of high school in order to help support his family. He began boxing professionally at only 16 years old.

He married Maria "Jinkee" Jamora on May 10, 2000. The couple has five children: Michael, Mary, Queenie, Israel and Emmanuel Jr.

In May 2015, he went up against the undefeated Floyd Mayweather Jr. in a highly anticipated match, but lost via unanimous decision.

Manny Pacquiao Is A Member Of