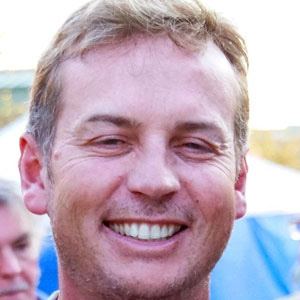 British dressage rider who won the 2012 Olympic gold in the Team Dressage competition in London.

He started working at The Fortune Centre of Riding Therapy at age 19 and won his first young rider championship soon after.

He had a longtime relationship with fellow dressage rider Spencer Wilton.

He won a team riding medal at the 2012 London Olympics, which is also true for equestrian Mary King .

Carl Hester Is A Member Of