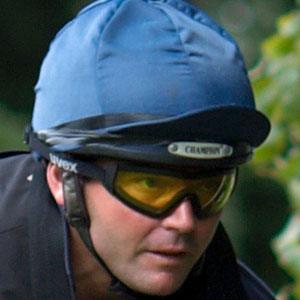 Equestrian from Australia who won a silver medal in the team event at the 2008 Olympic Games in Beijing. As an individual rider, he has won the silver medal at the World Equestrian Games.

He entered his first pony club tetrathlon at age 16.

He was hospitalized after falling from his horse in 2012 in preparation for the Olympic Games. He bounced back quickly, however, winning the 2013 CIC3 Renswoude event.

He and Phillip Dutton are both Olympic medal-winning equestrians.

Clayton Fredericks Is A Member Of