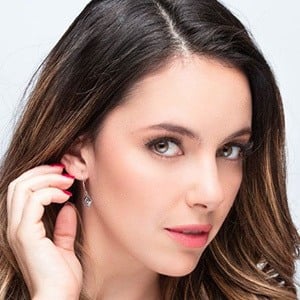 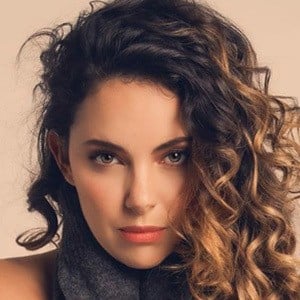 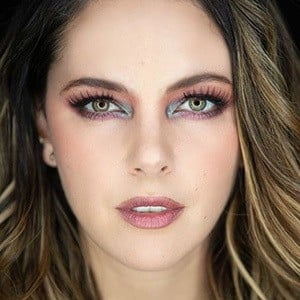 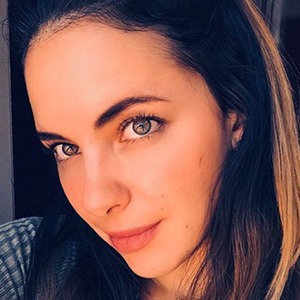 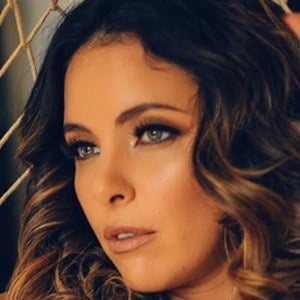 Telenovela star best known for her roles in the shows Pobre diabla, Huérfanas, and Amor cautivo. She has also been seen in the cast of Las Bravo and El Chema.

After studying both acting and modeling, she made her screen debut in the 2008 telenovela Secretos del alma.

Grown popular sharing selfies and personal photos to Instagram, she has earned more than 170,000 followers.

She was raised in a family of actors and was inspired to begin acting by her mother.

Mauricio Ochmann also starred alongside her in the Telemundo series El Chema.

Carla Carrillo Is A Member Of