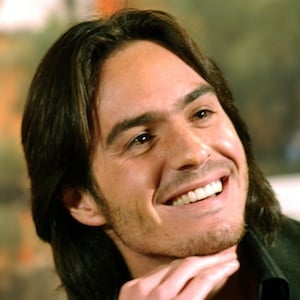 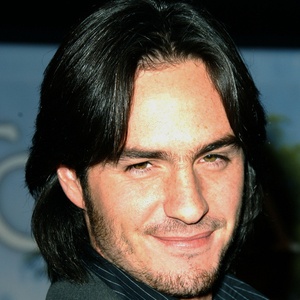 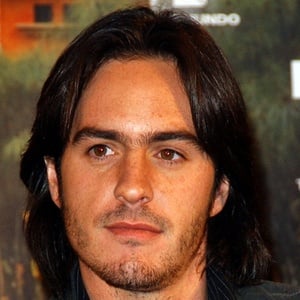 He had his first comedic television role at age sixteen.

He has a daughter named Lorenza with his ex-wife Maria Jose del Valle Prieto. In 2016, he married Aislinn Derbez, with whom he had a daughter named Kailani. In March 2020, he and Derbez separated. He began a relationship with model Paulina Burrola.

He had a role in the 1999 film Message in a Bottle, which starred Kevin Costner.

Mauricio Ochmann Is A Member Of