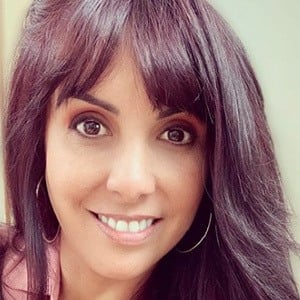 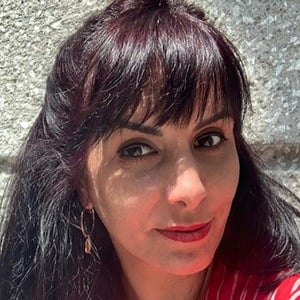 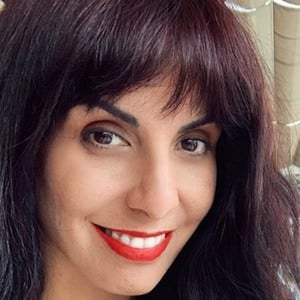 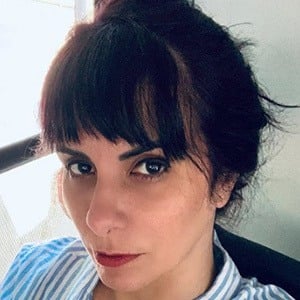 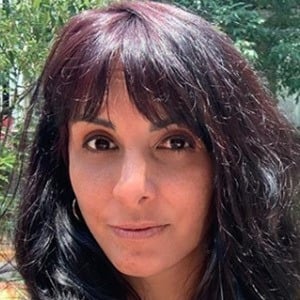 Her father served his first presidential term in the late 1980s when she was a child.

She has a blog called Queloide where she began posting about daily life in 2005.

She has three sisters, Josefina, Gabriela, and Luciana, and two brothers, Alan and Federico. Her mother is Alan Garcia's first wife, Carla Buscaglia.

Her father's second presidency was succeeded in 2011 by Ollanta Humala.

Carla García Is A Member Of