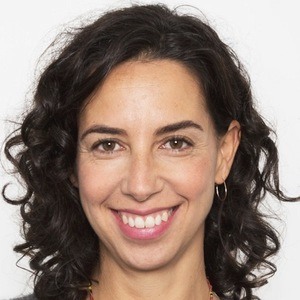 Chef and Food Director who is known for her work with Bon Appetit Magazine. Through the magazine she not only edits and develops their iconic recipes, she is also known for her series of videos called Back to Back chef where she coaches celebrities on cooking.

She started her career as the first general manager at Shake Shack. She then started working as a contributing writer to the Bon Appetit side projects Basically and Healthyish. After several successful articles, she moved up to Food Director for Bon Appetit Magazine.

She is also known for having published her own cookbook entitled Where Cooking Begins: Uncomplicated Recipes to Make You a Great Cook.

She was born and raised in New York and continued to live in Brooklyn with her husband and two children.

As part of her Back to Back chef series, she has worked alongside several celebrities including Natalie Portman, Shangela Laquifa Wadley, and Ellie Kemper.

Carla Lalli Music Is A Member Of