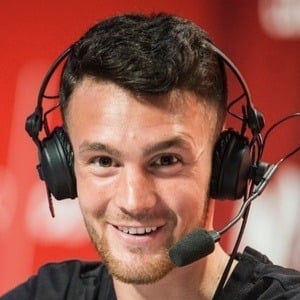 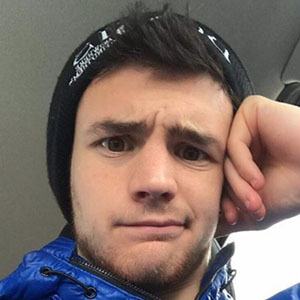 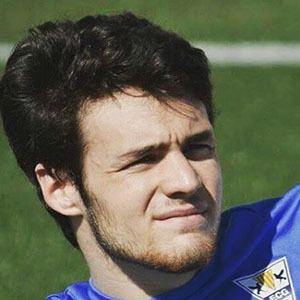 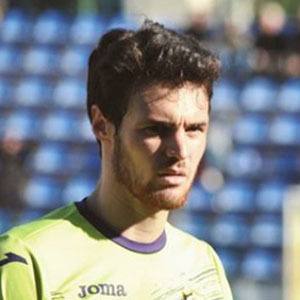 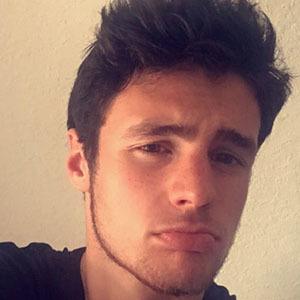 Social media star who has gained massive popularity for his Kolderiu YouTube channel. He has garnered more than 251 million views for his FIFA gaming highlights, playthroughs, and Let's Play vlogs. In July 2019, he was signed as goalkeeper by the Spanish league's division B soccer club UE Llagostera.

He launched his YouTube channel with his first video "RECOMPENSA FUT CHAMPIONS ELITE 2!! LEWANDOWSKI IF!!!!" in October 2016.

He has seen his YouTube audience grow to more than 1.4 million subscribers. He has also earned more than 430,000 followers to his kolderiu Instagram account, where he posts lifestyle content and action photos from the soccer field.

His real name is Carles Santalo. He was born and raised in Barcelona, Spain.

In December 2019, he posted a photo on his Instagram account where he greeted soccer superstar Lionel Messi.

Kolderiu Is A Member Of